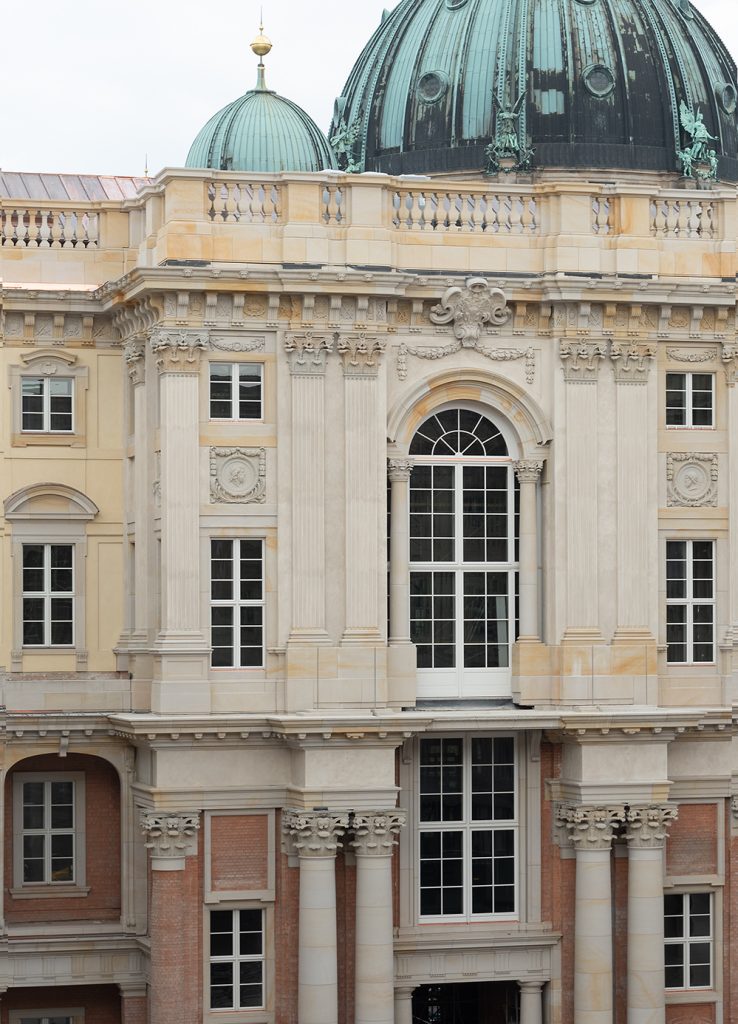 Before glazing technology developed the means to produce large sheets of glass, muntins were used to join numerous smaller panes of glass together in order to span larger openings. With the invention of modern float glass, this function has become obsolete and yet muntin bars are still widely used as a design element, especially in traditional and historical applications.

Possible configurations are horizontal, vertical, diagonal and arched. The muntins can actually separate the glass units as do TDLs (true dividing lites), or merely appear to, as do SDLs (simulated dividing lites).

SDLs consist of the outer bars that sit on the surfaces of a continuous IGU and a spacer bar running in between the glass panes, creating the illusion of a continuous glazing bar. In contrast to true muntins, the thermal values of the IGU are hardly diminished.